Mexico (Notimex) – A large number of festivals and business events of international scale held in Mexico have placed the Latin American nation as one of the most visited countries in the world.

One such event is the cultural festival Guelaguetza in the state of Oaxaca from July 23 to 30 this year.

It is one of the state’s and country’s most traditional festivals, which includes dance, music and food, said coach company ADO.

Mexico has also become a hotspot for major sporting events, including the Grand Prix of Mexico and NFL games. 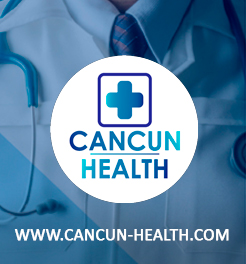 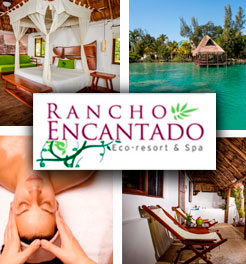 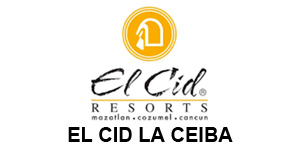 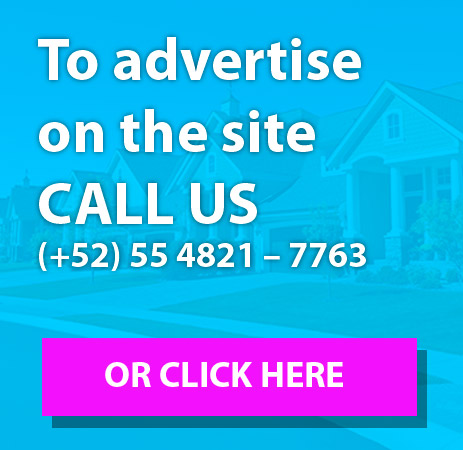